IS BITCOIN MINING PROFITABLE IN KAZAKHSTAN? 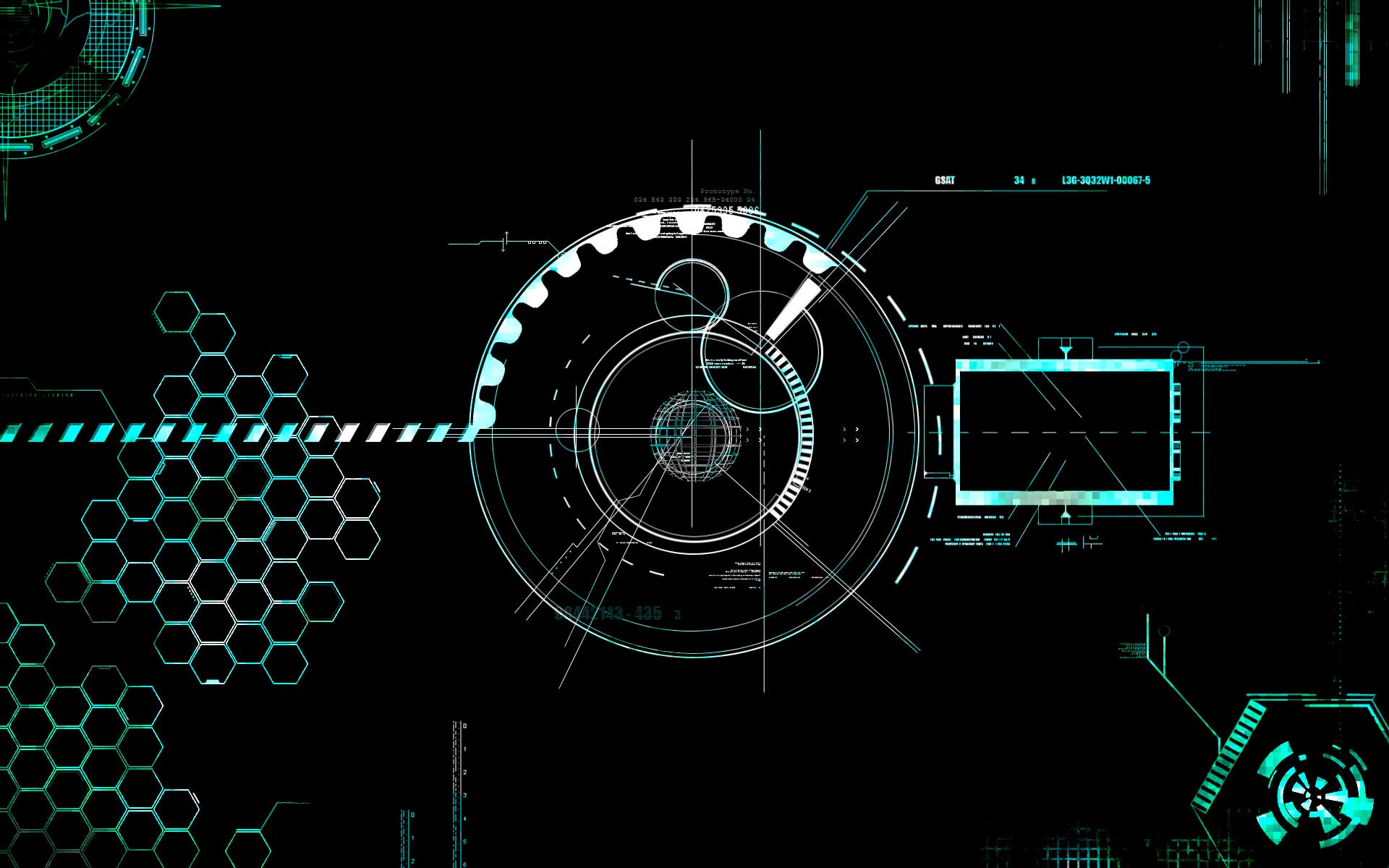 Kazakhstan produces more electrical power than it consumes. The total capacity is 21 673 MW, 82% of which generated by coal based thermal power plants. Nearly 15 000 MW generated on power plants, which are located in the Central and North Kazakhstan. Morevore climate in these regions is cold and suitable for mining operations. More information on local electricity market read here.

First and most frequent question is how much electricity costs in Kazakhstan. Generally, the price varies from $0.03 to $0.05 per KWh for wholesale buyers directly from power plant. However, usually electricity is distributed through electric network company KEGOC, which charges nearly $0.008 per KWh. Nowadays, as more and more international miners come to Kazakhstan, supply for cheap electricity is declining, so it is not easy to find electricity for $0.03 KWh.

Moreover, power generating organizations offer high voltage electricity 10-1150 kV. Usually to get lowest prices from power plants, investments in substations and switchgears needed, but it is always subject of negotiations.

According to local laws land can not be bought, only long term loan from government (up to 50 years). In average land near power plant can cost around $100 000 for 1 hectare for long term loan. Some investments needed to prepare land plot, such as preparing infrastructure, building data center or bringing containers, providing internet and electricity, fence construction. But, it won’t cost much as local materials and labor force are cheap.

Ready facility can be bought or rented nearby power plant. Price for buying, approximately, $100 per meter square, and for renting $5 per meter square. In most cases old and abandoned facilities are offered. So, investments in renovation of complete building should be considered. If facility taken in long term rent, some repair can be asked from owner.

Kazakhstan is most stable and investor friendly country in the region. While there were several revolutions in Kyrgyzstan, Georgia and Ukraine, our country developed steadily with one political system and one leader for 27 years from the day of getting independence back in 1991. Many international companies already operating in Kazakhstan for more than 20 years, such as Shell, BP, Chevron, Total, Alstom and others.

Mining operations are stuck in neutral zone, where no ban or restrictions are imposed. There is a famous statement of the Chairman of Central Bank about banning cryptocurrencies, but no real actions were taken. On the other hand, the President Nursultan Nazarbayev made several statements about supporting blockchain technology.

From economy perspective it is good for the country to support growing industry, as many international and local business already invested heavily in mining projects. For example, well known cloud mining company Genesis Mining started mining operations with biggest telecom provider Kazakhtelecom and for the opening ceremony Bakhytzhan Sagintaev the Prime Minister of Kazakhstan was invited .

For relocating equipment several costs should be taken into consideration. First of all, transportation costs, which vary from $3 to $15 per kilogram if air cargo used. Secondly, import taxes should be calculated, which are 12% VAT, and some fixed costs nearly $1500 per invoice for Import Tax, Certificates and Custom Broker fee. For more detailed calculations you can contact our company Xive.

Finally, let’s make all calculations for moving mining equipment from any country to Kazakhstan and see potential benefits. Let’s consider situation when client has:

If client stays in the current place with same cost of $0.11 per KWh, than total costs for running 500 antminers would be $55440 ($110.88 per miner). Whereas, relocating saves $30240 per month and return on investment for relocating equipment is less than 1 month. So, net profit increase significantly up to 120%, which allows us to operate efficiently and stay profitable even in hardest times.