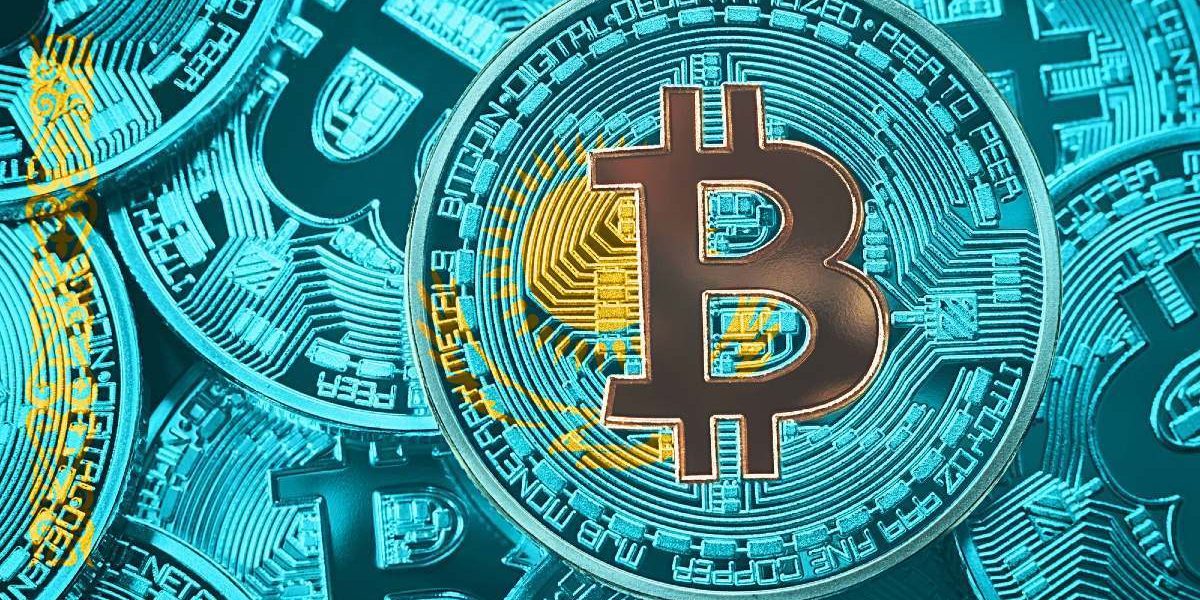 Kazakhstan is ranked 4th among the leading Bitcoin mining countries thanks to its cheap energy and clear regulation. The recent increase in energy prices and a proposal to tax miners has raised concerns, but after the new crackdown on mining operations in Xinjiang, Inner Mongolia, and Qinghai the position of Kazakhstan can only improve.

On May 12, 2021, Elon Musk tweeted that Tesla would stop accepting Bitcoin because of the rapidly rising use of fossil fuels for mining. This prompted a fast $7,000 drop in Bitcoin’s price.

Musk wasn’t factually correct: according to a recent Cambridge study, renewables actually account for 39% of the power used by Bitcoin mining, primarily due to the widespread use of hydroelectric energy in China. Nevertheless, it’s hard to deny that high energy consumption is a big problem – if not for the environment, definitely for the miners themselves. Indeed, energy costs are the single biggest operational expense item for anyone mining Bitcoin.

How energy prices affect profitability: BTC mining in Kazakhstan vs. the US

A single comparison shows what a dramatic difference a few cents per kilowatt-hour can make. Here is a profitability chart for the most powerful ASICs (Bitcoin mining hardware), calculated using the price of $0.13 per kWh (average for the USA) and $39,000 per Bitcoin:

And here is the same calculation, but using an electricity price of $0.04 per kWh (the current price in Kazakhstan):

With time, the price of electricity can become even more crucial to mining profitability. As crypto prices continue to rise, more and more miners will join the network, increasing its overall hashrate. Mining difficulty will rise accordingly, causing the users to switch to ever more powerful ASICs that consume more energy.

Cryptocurrency mining in Kazakhstan after the 15% price hike: still in the top 5 of countries

The vast Central Asian country of Kazakhstan occupies a special place in the rankings of the best countries for Bitcoin mining thanks to relatively clear regulations, cheap electricity, and a favorable climate. In 2020, the country was ranked fourth in the world in terms of its global hashrate share (6.17%), after China (65.08%), the USA (7.25%), and Russia (6.90%). Interestingly, as China’s share fell from 75% to 65% between September 2019 and April 2020, Kazakhstan’s hashrate share quadrupled.

However, the first quarter 2021 brought two events that got Kazakhstan-based miners and data center owners preoccupied. The first was a 15% increase in energy prices starting from April 1, which was justified by three factors:

However, even at the new higher prices Bitcoin mining in Kazakhstan remains cheaper than in the vast majority of countries: 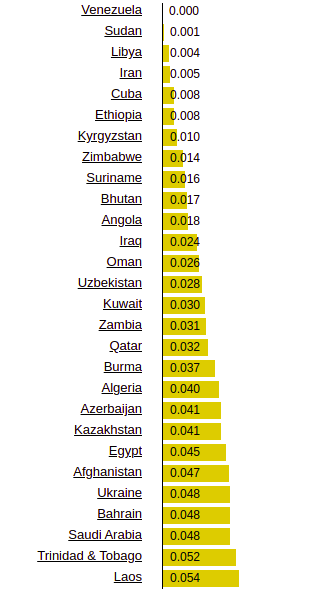 The numbers are given for September 2020; at the increased price of $0.44, Kazakhstan retains the same position on the list. Note that in most of the countries that have even cheaper electricity, Bitcoin mining is either illegal or incurs high cooling costs because of the hot climate.

We can conclude, therefore, that the energy price hike shouldn’t have any major impact on the attractiveness of cryptocurrency mining in Kazakhstan: it will remain cheaper than in Russia, Malaysia, the United States, and other mining hotspots.

The second event that raised concerns among the data center operators in Kazakhstan was the proposed new tax on mining, equal to one extra tenge ($0.0023) per each kilowatt-hour consumed. If the law is passed by the Senate, the tax will be charged starting from 2022.

According to the head of the Kazakhstan Blockchain and Data Center Association Alan Dordzhiev, the tax would cost the mining industry 4.4 billion tenge a year, or $10.2 million. Alternatively, some of the investors may decide to move their mining operations from Kazakhstan to the neighboring Uzbekistan, resulting in an outflow of over $23 million in foreign investment.

However, yet another recent event has put things in a different perspective: a new crackdown on Bitcoin mining in China. First was Inner Mongolia, which gave mining projects two months to close up shop and leave in March. Next, on May 21, the Financial Stability and Development Committee published a statement calling for tough measures against Bitcoin mining.

Following this official statement, some of the mining farms in Xinjiang (which hosts up to one third of all Bitcoin mining in the world) were told to shut down operations on June 9. On June 11, it was the turn of the Qinghai province, which ranks ninth in China by mining hashrate. Meanwhile, the authorities in Yunnan have vowed to punish the mining farms that source cheap electricity directly from power plants bypassing the state grid.

According to some experts, the new measures will force 50% to 60% of the hashrate to leave China. Even those farms that operate in the regions where mining remains allowed might decide to relocate because of the constant uncertainty and risk of new restrictions. Where will all these miners go?

“Kazakhstan is one of the obvious answers. It shares a long border with Xinjiang, so relocating the equipment won’t be too hard. And while the energy prices in Kazakhstan aren’t as low as in Xinjiang, Yunnan, or Inner Mongolia, they are still several times lower than in Texas (another proposed destination). Favorable legislation is an added bonus: while miners cannot sell Bitcoins in Kazakhstan or use them to make payments, they own all the mined coins and are free to convert them into fiat elsewhere.”

While the data center operators in Kazakhstan had a reason to worry when the electricity prices were raised and a new mining tax was proposed, they probably don’t have to worry now. In light of the events in China, any potential outflow of mining investment will be more than offset by the massive inflow of hashrate from China. Meanwhile, investors around the world should take a close look at Kazakhstan as a cheap mining-friendly destination.